The amazing story of this devoted man in China who carved 6,000 steps on the rock for his beloved wife through 50 years, seen through the eyes of a pop band from Hong Kong. 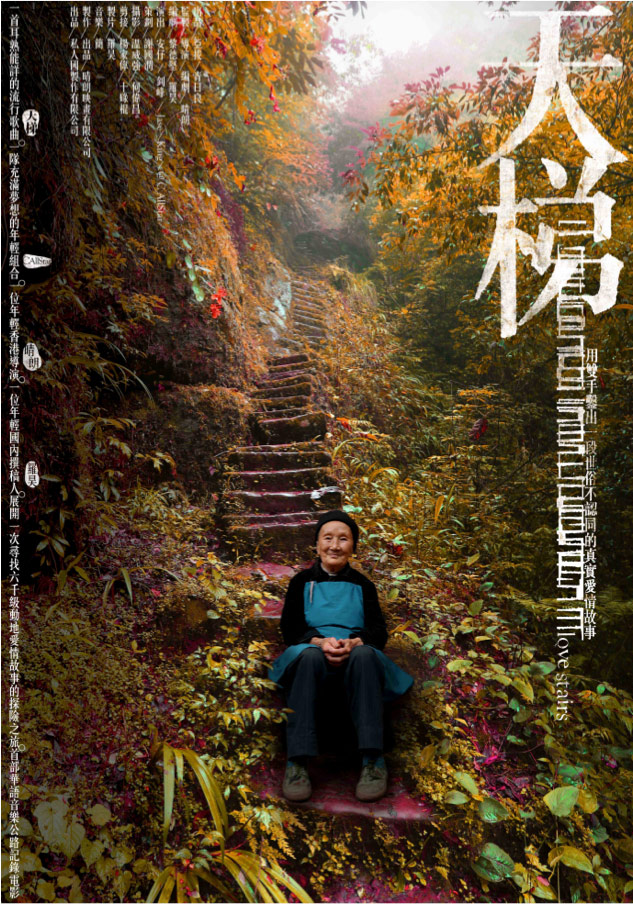 Please also check our Production Services website for your next film or TV shoot in Asia!